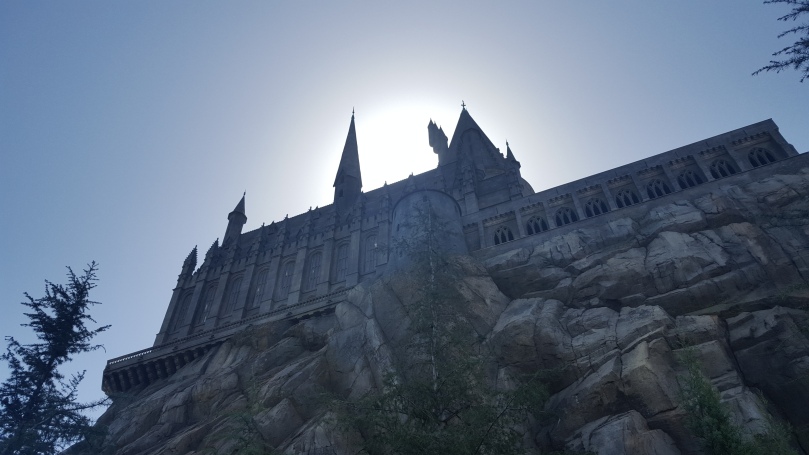 Okay so maybe the only reason I went to Universal Studios was for Harry Potter. Fun fact:

I told my daughter we were going to Universal Studios. She asked what it was. I said “well there is Disney and then there’s Universal.” I paused for a moment to think of a better explanation. Then it came to me. “Universal has Harry Potter.” 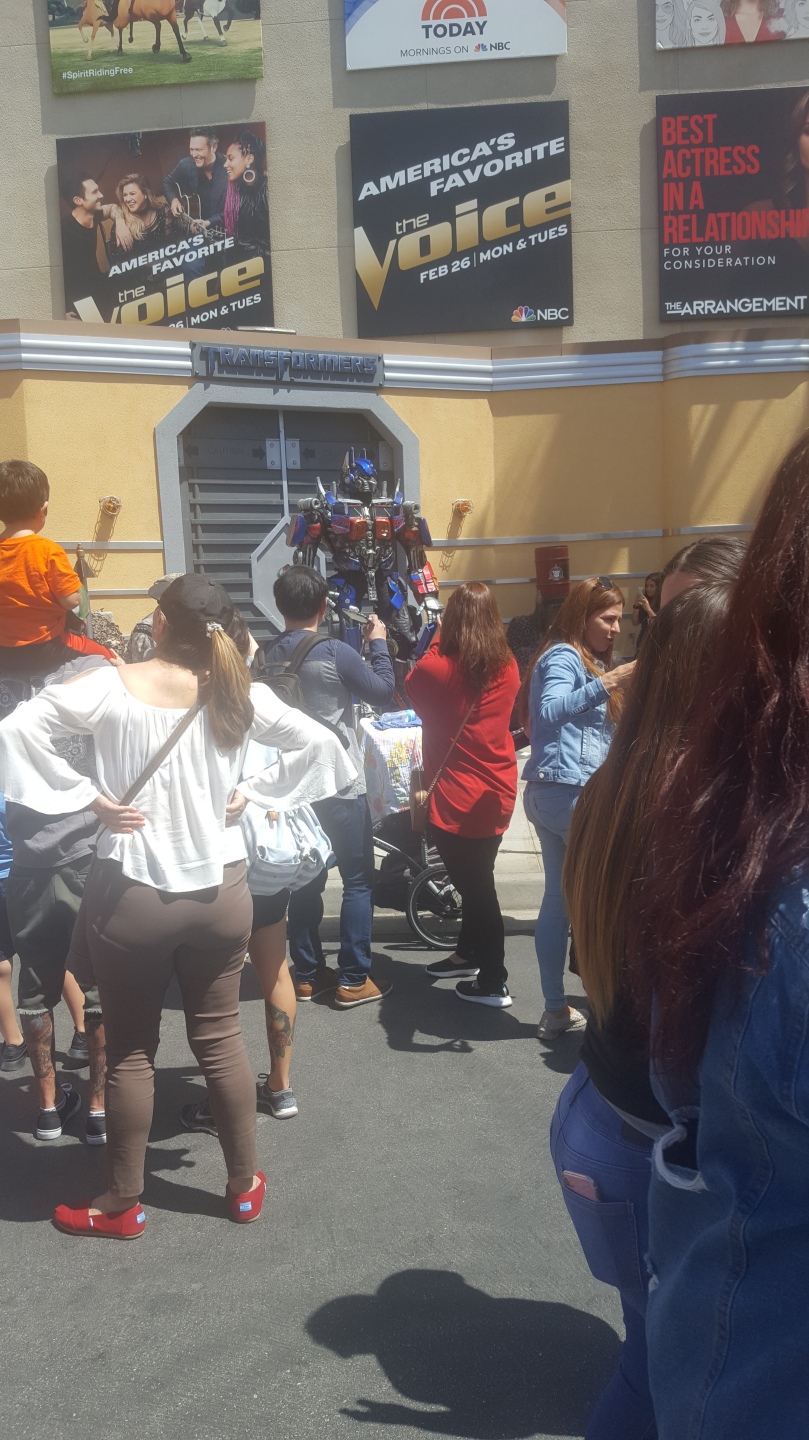 I can say I could ride the rides. The rollercoasters there are movie like. So you visual see things and not just air or trees. Hey the spiders in one of the Harry Potter rides seemed so real people screamed (no not me). 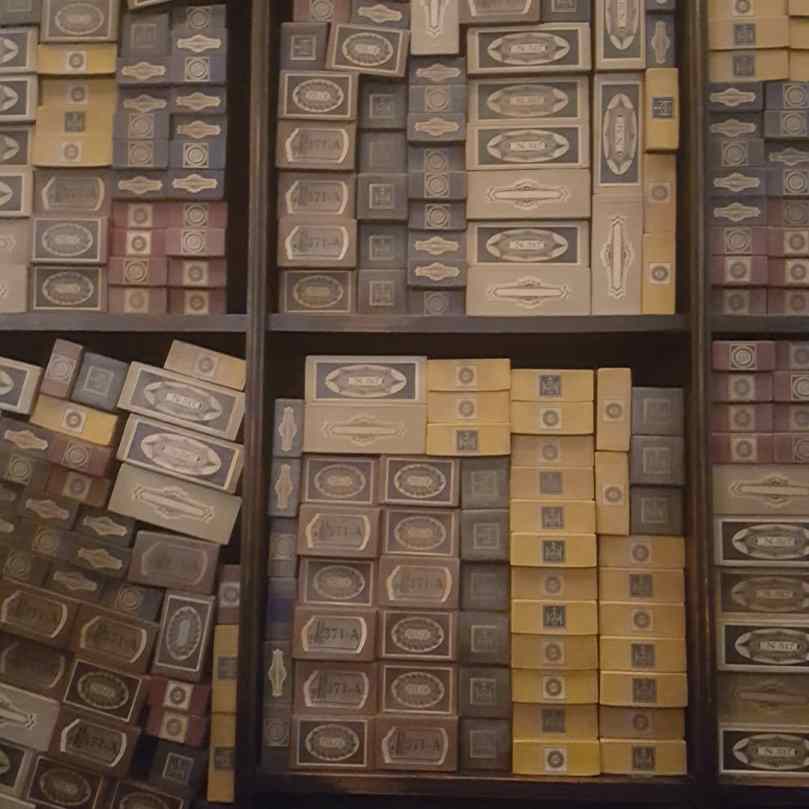 I did get a wand. Because HELLO I need one.

I saw the actor from Stranger Things. I actually stopped because I saw the back of his head and thought no that can’t be him. But it was. I didn’t stop to talk to him because he’s a child actor. But I did tell my kids when I caught back up to them. 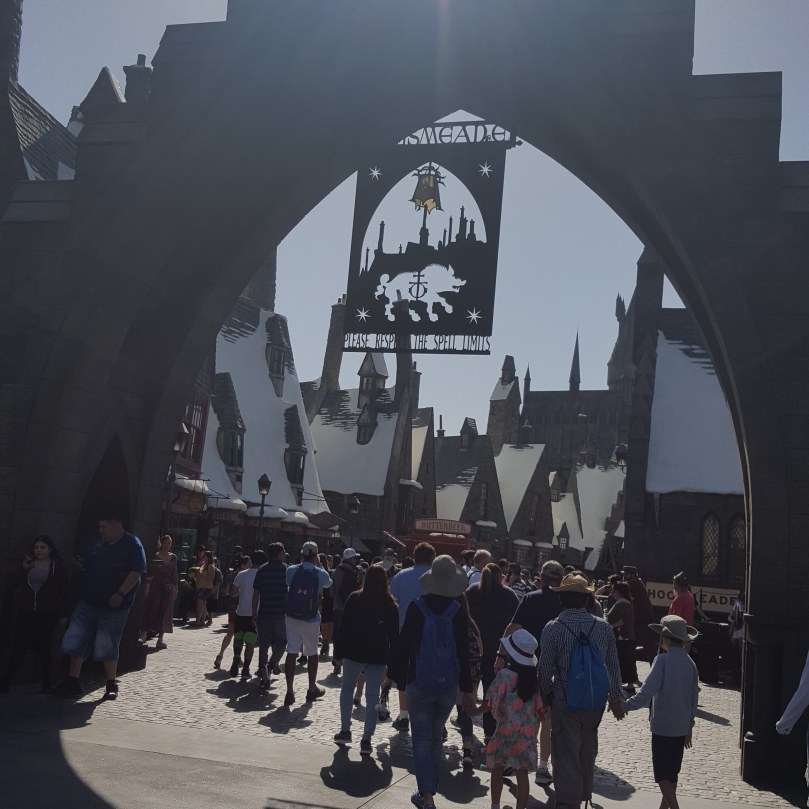 I did get Butter beer. I would describe it as vanilla ice cream with butterscotch.

I don’t have any more photos because I lost my phone. Univeral Studios surprised me and found it quicker than I thought they were. I think it took 3 hours.

We had fun. I’d go again. Maybe on a day not as busy as Spring Break though lol